FAQ: “How Do I Get The Best Energy Prices?” 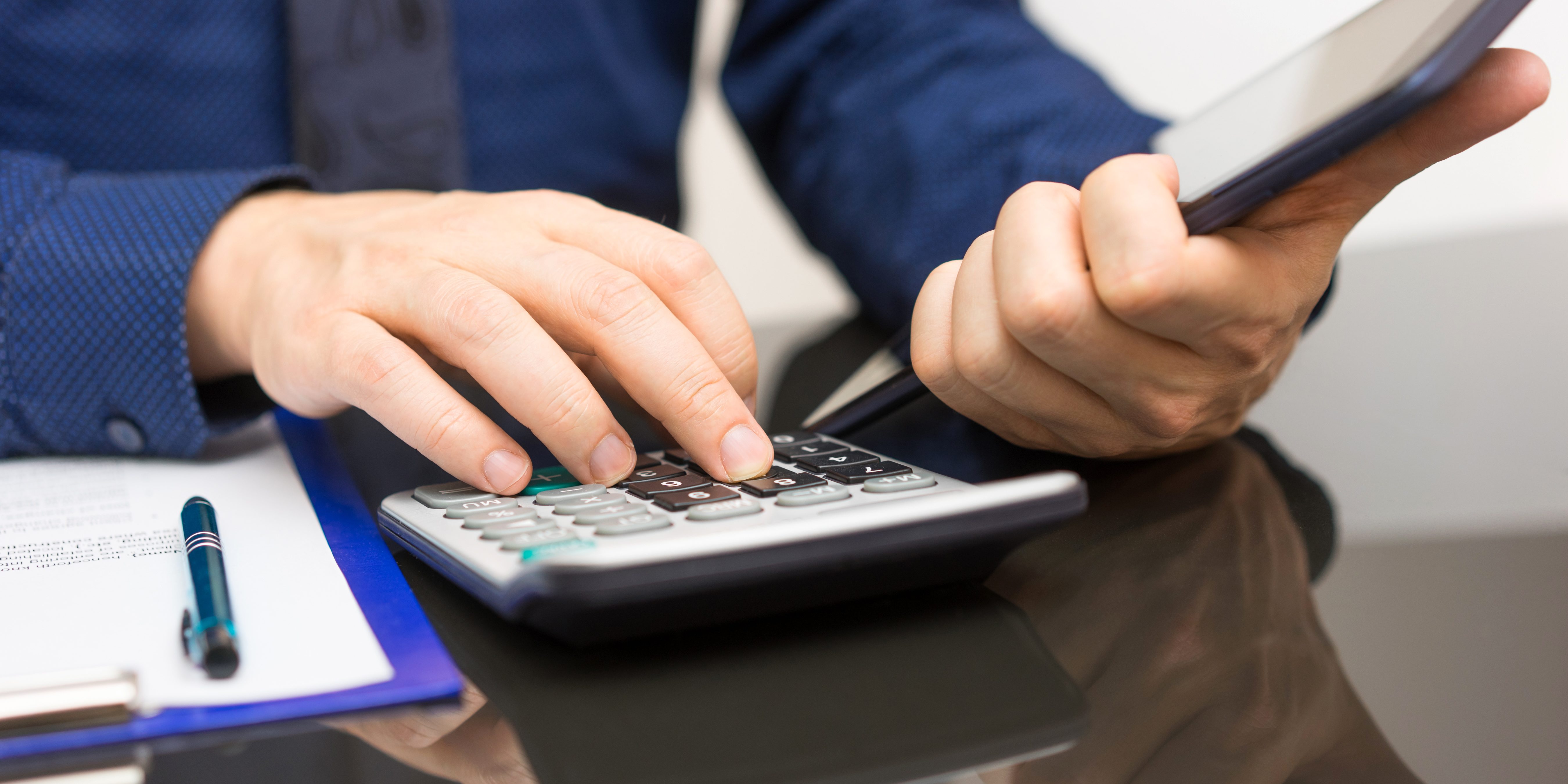 In this guide we are going to share with you some of the top ways to get the best energy prices in the UK.

Based on these five points, you should have no issue getting better prices, however, some are harder or ask more of you than others.

Read your meter and make note

One of the most effective ways to get the best energy prices for your home is by making a note of your meter reading every time you receive your energy bill. Often, the prices that you are charged by your energy company are based on estimations. You may even be able to see on your bill that it says ‘estimated usage’.

There are three ways that energy companies charge you, either based on the meter readings they take, the meter readings you submit, or, if for some reason they don’t have readings for you, estimated. This is when inaccuracies occur, and this is when you can get the best energy prices from your supplier.

If it so happens that their estimated usage figure for you is over the actual meter readings, you can claim your money back. Be sure to do this, as it’s unlikely that they will reimburse you without you chasing it up. This can also work against your favour if they have underestimated your usage.

The estimated figure is made using an algorithm containing your previous usage, the time of year, how well insulated your house is and how many people live there.

Move to the East Midlands

It’s a bit extreme, but based on the average dual fuel tariff (the rate for gas and electricity combined) the East Midlands is the cheapest place in the country, at £920 a year on average. The most expensive places are the North West, North Wales, the South West and in particular, Merseyside, averaging £981.

London, with a £944 average dual fuel tariff, is quite fairly priced, despite the much higher cost of living in the UK capital.

British Gas users pay the highest prices on average out of the ‘Big Six’ energy companies, whilst customers of EDF fork out the lowest amount. The highest of all energy companies serving the UK was Utilita, at an eye-watering £1231. Birmingham based Extra Energy were the cheapest tariff at just £797.

The reason for the differing prices based on location is the availability of services and the cost of distribution for the gas and electricity providers.

As popular fixed-rate tariffs come to an end, a new generation of ‘switch & save’ energy customers are born. With the one year fixed-rate deals expiring back in November and December 2016, tens of thousands of UK bill-payers were unknowingly moved on to far more expensive ‘standard tariffs’.

Remember, your energy is your power, and you have control – you can switch right now if you want to!

To get the best energy prices UK customers will be regularly looking for great deals and tariffs, signup offers and recommendations for ‘flipping’ (regularly changing to best current deal can save you up to £400 a year!).

Fun fact: Consumer switching is at an all-time high.

Go online for the best deals

Older customers in particular are sometimes still paying their energy bills by cash, cheque, or over the phone, and in doing so they are missing out on some of the hottest deals on the market.

To get the best energy deals UK specific, there’s no place quite like online, and if you follow certain communities like, you’ll quite easily find the best deals, as they are released.

Compare energy offers with us

We are here to help you get the best energy deals in the UK, enabling you to make the switch in three simple steps. We’ve entered this market to educate energy customers that you are in control of your energy bills.

If you feel that you are being overcharged, you can find ways to make reductions. Energy bills are not a tax, they are a utility, so decide for yourself what a fair deal looks like and don’t be held to mercy by the ‘Big Six’.