The ‘My Energy Bill Is Too High’ Guide To Energy Investments 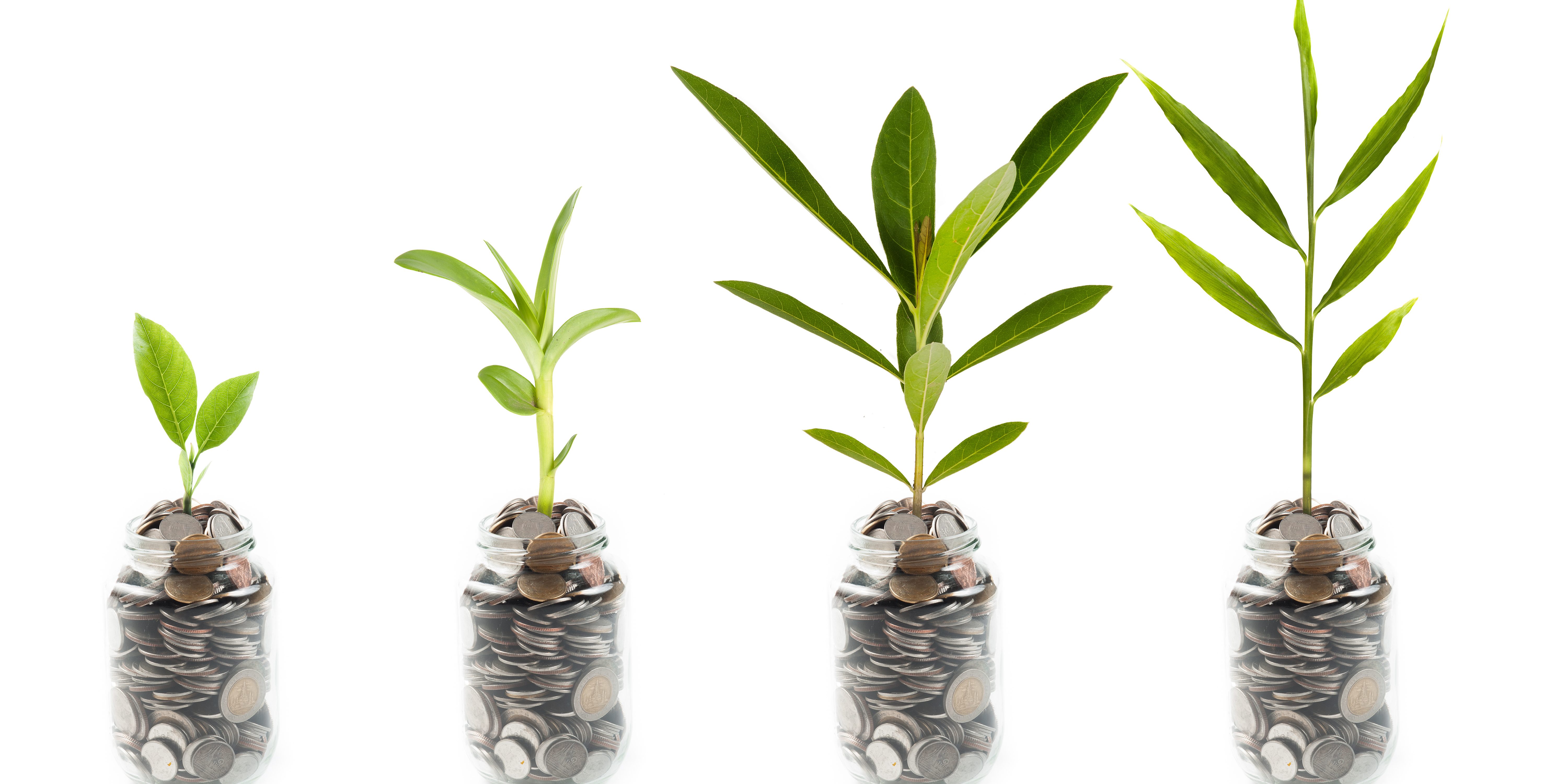 In this guide to long term energy bill reduction investments, we will walk you through all of our recommended gadgets, upgrades and installations for reducing your energy bills in the long run.

One of the most frequent feelings that we hear from our customers is ‘My energy bill is too high’. It makes you feel helpless, and that’s why we are here, to provide a solution.

This post looks at energy bill reducing purchases that might (but not always) cost a lot in the short term, but save you thousands upon thousands over time.

If you’ve ever said “My energy bills are too high”, and you’ve still got an old G rated boiler, you’re throwing money down the pipes! The cost of a new boiler, plus installation is around £3,000, which will be recouped in roughly five years.

Fancy new boilers are designed with energy conservation in mind and have a digital interface to help your energy management.

Up until recently, British Gas had been offering free wall cavity and loft insulation, with thousands of homes taking up the offer. The average loft insulation costs upwards of £300, and would be recouped in less than two years thanks to the savings in bills.

Installed loft insulation would slash your carbon footprint by an astonishing 500-1,000kg CO2.

Smart meters give you (and your energy supplier) real-time, high-quality energy data which often makes you more responsive to your consumption, and allows them to report electricity faults to the distribution company. It can even show you how your gas, electricity and water are distributed in the home.

Smart Meters are actually FREE, and take about two hours to install. Talking about the decision to offer smart meters for free, Smart Energy GB stated: “It will create £17 billion in savings by 2030, far outweighing the £11 billion investment. These savings will be passed on to consumers.”

Double glazing changed the window industry all over the world, now triple glazing has arrived to show us who is really boss. It’s already the #1 choice in Scandinavia, but it’s pricey, that’s for sure, with windows costing around £500 each, about 25% more than double glazing.

We estimate that it would take 20-30 years for this investment to pay itself back, and so it would take a hardcore energy reduction investor to go for it.

Photovoltaic panels, better known as solar panels, have become increasingly popular in the last decade, with experts estimating that around 10 million homes will be equipped with them by 2020. For a family home, solar panels would cost around £5,000.

The government pays what is called a ‘feed-in tariff’, which equates to £168 per year and is given to you for producing green electricity. This rebate, plus the savings made on your energy bills, pays off the cost of the panels in 10-15 years, and is purely profit after that!

To invest in a wind turbine that would produce as much energy as a solar panel, you’ll need to spend as much as £30,000. For this reason, they are not as effective, but can still save you money if you’re of the mind that “my energy bill is too high”.

A wind turbine contributes to your energy source, but acts as a complement to the mains power, potentially reducing energy costs (if there’s enough wind!).

Some customers have even reported that their energy converter, which connects the turbine to mains and uses electricity itself, actually consumes more net energy than the turbine produces. This is not good, so we only suggest wind turbines for low energy consumption households in very windy areas!

A washing machine can cost between £20 and £100 a year to run, and the figures are similar for fridges and tumble dryers too. Switching to energy efficient white goods in particular could save you as much as £300 per year, which would be enough to pay off the initial investment in just a few years.

Draughts are responsible for cold air sneaking into your home, and letting the warm air escape. They often come through the loft, the letterbox, windows, doors, chimney or fireplace and floorboards. Draught proofing strips cost as little as £5 per metre and could reduce your energy bill by around £30 a year.

Replacing every bulb in your home may cost around £100-200, but consider that a £300 yearly electricity cost would be reduced to just £30, meaning the initial outlay would be recouped within a year! Combine LED lights with…

You can pick up a motion sensor for around £35, fitted with an LED light. Now, these aren’t recommended for high traffic rooms, like the kitchen, living room or hallway, but are a clever and quirky addition for rooms that aren’t used as much, or are prone to the lights being left on, like the bathroom.

We recommend these for garages, guest rooms, storage rooms and the garden, but they could also be used for walk in wardrobes or utility rooms.

It probably sounds like advice from your parents, but it actually makes a lot of sense. By wearing more layers at home, you can afford to reduce the temperature of your home by a couple of degrees. A reduction of 1 degree celsius is equivalent to around £90 a year in savings!

Spend £90 a year on a few pairs of thick socks and woolly jumpers and you’re going to break even with this investment (plus get a few cool new threads)!

If you tell us that “My energy bill is too high”, the first thing the team at My Energy are going to do is tell you to change supplier through our system, which is hooked up to ALL major energy suppliers.

You sometimes have to pay an exit fee when you change supplier, but if the savings are considerable enough, it’s a more than sensible decision.

This guide was focused on the financial investments you can make now to reduce your energy bills for the future. Apply all of them and you will easily save half or more of your yearly bill! You can also go to My Energy FREE Comparison Tool now to find your cheaper tariff.