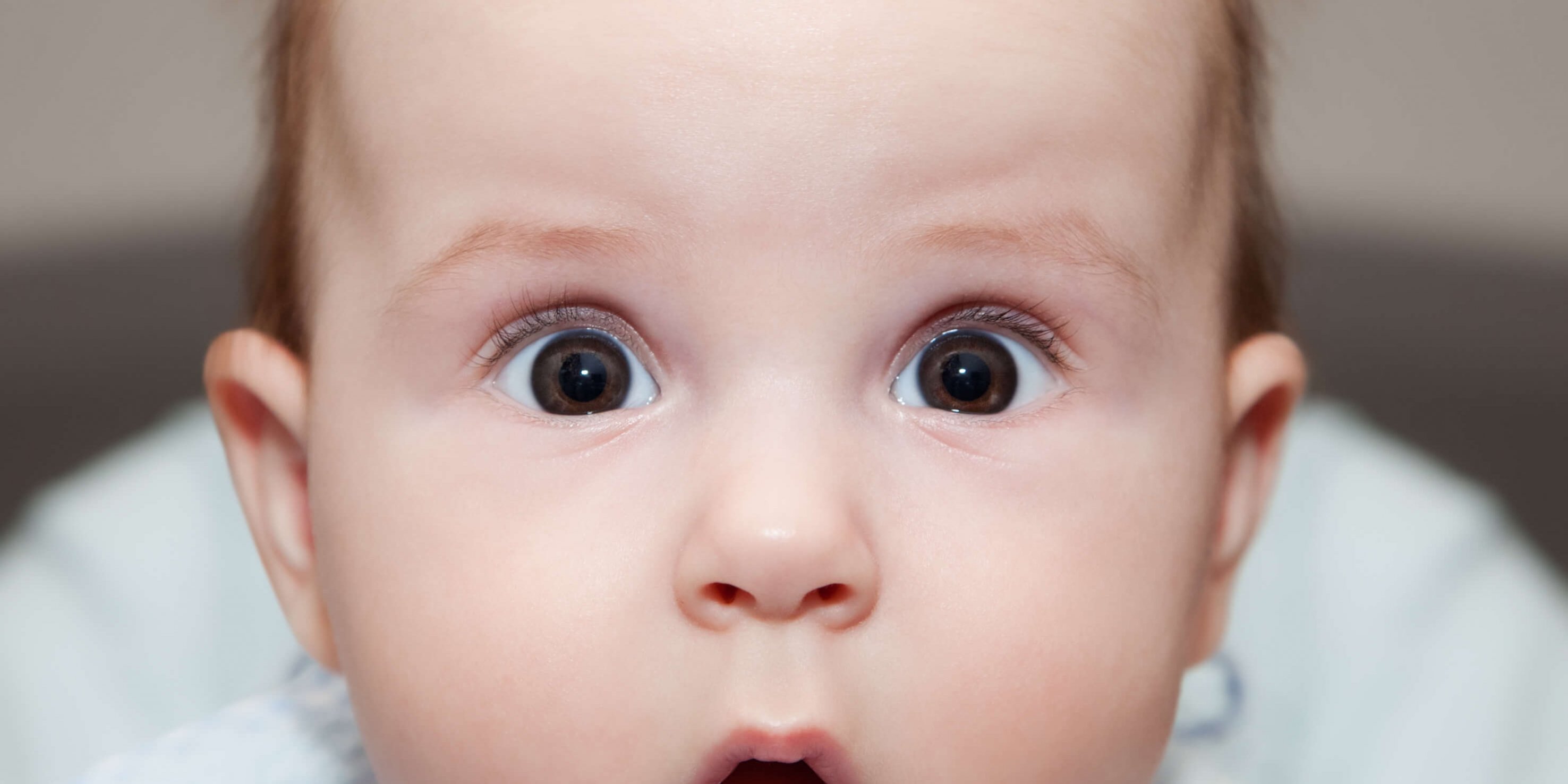 And they’ve only gone and done it again.

EDF has announced a second price hike of 9% on standard tariff electricity prices-in the space of just four months.

To put this in perspective, homeowners will now be forced to cough up an extra £78 on their annual bill, taking the total amount they pay to £1160 per year.

Is there any justice in the world?

Not according to Dermot Nolan, Chief Executive of Energy Regulator, Ofgem, who already admits that such hikes are “difficult to justify.”

Wholesale energy prices are often cited as the main cause for additional costs to consumers-yet these wholesale prices have remained relatively constant in recent months.

The questions remain, and the answers are increasingly hard to come by.

Indeed, it appears that consumers’ best interests are taking a back seat, as suppliers further their own ends, as Nolan concurs:

“This move provides further evidence that the energy market is not working in all consumers’ interests.”

NPower and Scottish Power set the wheels in motion for a shockingly slippery slope, with both SSE and EDF quick to follow suit.

The only large-scale supplier bucking the trend this Spring is British Gas, which is extending its price freeze for customers on its standard energy tariff until August.

There’s been widespread debate about whether government intervention is necessary.

At a Conservative Forum this Spring, Prime Minister, Theresa May emphasised how consumer confidence was reaching an all-time low, with many homeowners feeling at the mercy of the market:

“Energy is not a luxury, it is a necessity of life. But it is clear to me-and anyone who looks at it-that the market is not working as it should.”

Such claims have been met with scepticism by the main suppliers.

“More companies would say: This market is no longer attractive, therefore, I don’t want to be in it.”

Yet for Ed Kamm, Managing Director of independent energy firm, First Utility, government intervention would give independent companies a fighting chance against the bigwigs:

“Government intervention now looks like the only way to ensure the benefits of competition work for all customers, and we are encouraged by Theresa May’s comments today that suggests action is imminent.”

But is it all just a case of smoke and mirrors?

Critics have also pointed out that intervention was previously put forward as a strategy by labour-and opposed by conservative ministers.

So why the sudden change of heart?

The government has experienced increasing calls for a price cap on tariffs, although how it aims to go about tackling this ongoing issue is far from clear.

Inflation has already hit a two and a half year high, with the price of utilities, such as food and petrol, soaring to record levels.

With energy prices now on the bandwagon, something’s got to give. And fast.

For in an era of ongoing price hikes, loyalty can only last so long.

In response to the rises, both Npower and EDF are considering implementing reward schemes for longstanding customers, in a bid to soften the blow.

According to Simon Stacy, Managing Director of Domestic Markets for Npower, a free boiler may be on the menu, served with a side order of speculation:

“Could we provide our standard customers with a free boiler service? We’ve done a trial of that, to see whether it resonated with customers.

“We want to try and reward customers in a way they wouldn’t expect.”

Of course, every incentive has its drawbacks.

To benefit from this scheme, customers would need to commit to the company for several years-time that could be spent shopping around for a better deal.

Considering the fact that you could save up to £290 on your energy bills by switching, the offer of a “free boiler service” (worth around £60) pretty much pales in comparison…

The energy giants may be playing hardball, but you can play them at their own game, by taking control of your costings. Visit: www.myenergy.co.uk to make the switch today.