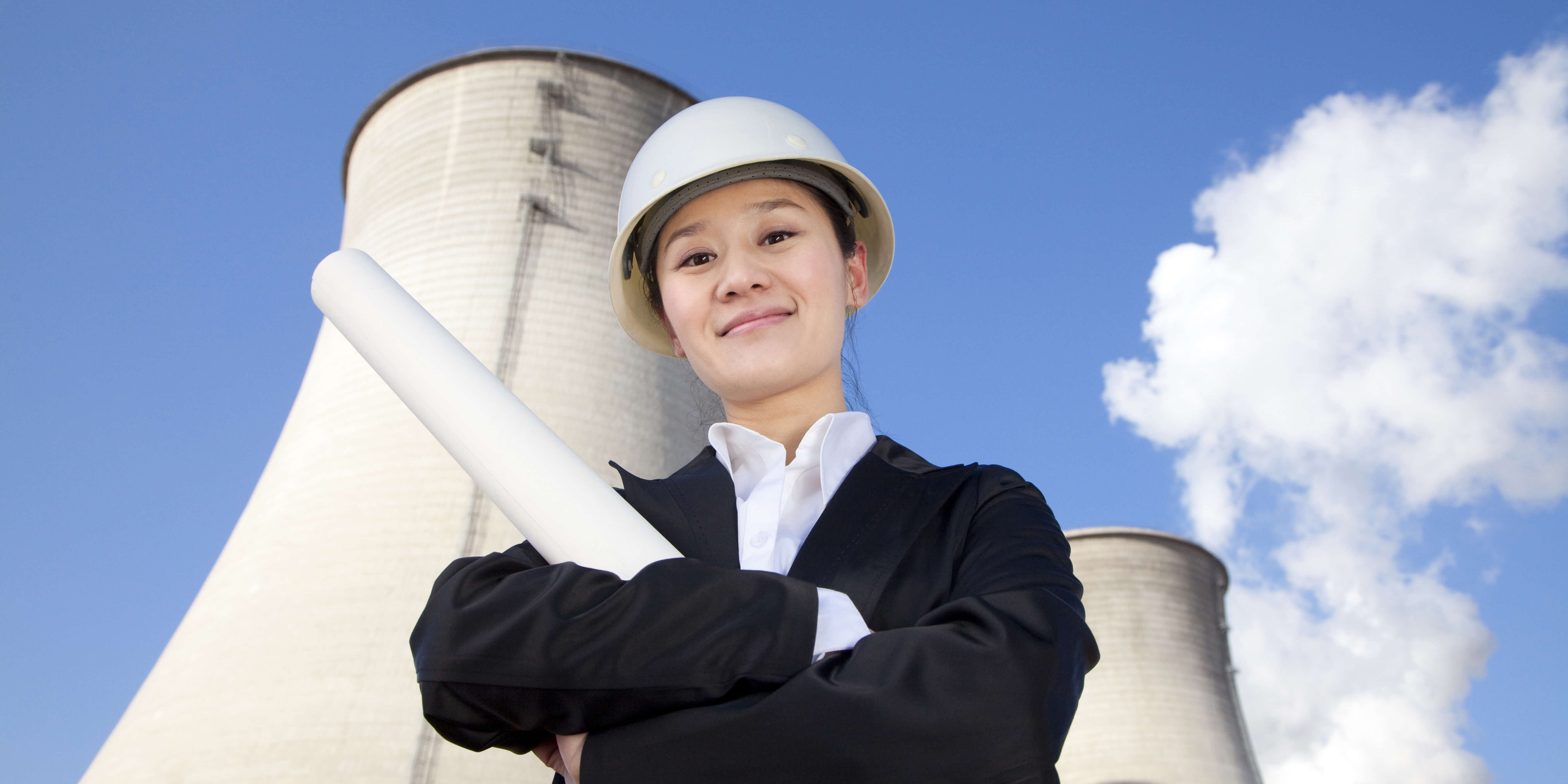 It’s finally been given the go ahead-but has it really got our long-term interests at heart?

The UK’s office for Nuclear Regulation (ONR) has approved plans for the construction of a Nuclear Power Plant at Hinkley Point C-right in the middle of the stunning Somerset countryside.

A collaboration between EDF and China General Nuclear, there’s plenty at stake for this project-and not just in terms of sustainability.

£18 billion pounds to be exact-with British taxpayers potentially footing a bill of almost £30bn in subsidies to EDF and its Chinese backer.

It’s enough to make you choke on your chow mein-and then some.

Despite only taking a 33% stake in this project, China has clearly set its sights on a more predominant role in the foreseeable future.

There are several other projects in the pipeline, with Sizewell in Suffolk and Bradwell in Essex earmarked for future development. The latter instance aims to utilise Chinese reactor technology, known as the HPR1000.

As the first nuclear power plant in Britain since 1995, Hinkley C is expected to generate at least 7% of the UK’s electricity, an impressive feat, as a spokesperson for CGN concurs:

“CGN and EDF have worked together in close cooperation for decades, and this has laid a solid foundation for these three new nuclear projects.

“CGN looks forward to leveraging its 30 years experience in nuclear construction and operation, and playing an important role in meeting the UK’s future energy needs.”

Needless to say, opinions have been mixed, with a double dose of contention thrown in for good measure.

There’s no denying that forethought is fundamental to future success. Yet for Justin Bowden, Secretary of Trade Union, GMB, handing over control to China could come at a cost:

“GMB strongly cautions that the funding of nuclear developments should always be kept totally separate from the regulation of the design and construction of nuclear facilities, and the transport and safeguarding of nuclear and radioactive materials.

“The solution is not to hand over the replacement of vital UK infrastructure lock, stock and barrel to China.”

For Terry Scuoler, Chief Executive of manufacturers’ organisation, EEF, such substantial foreign investment is a blatant boon for Britain, providing a vital vote of confidence during an uncertain time of transition:

“The government is right to grasp the nettle to remove the potential for uncertainty surrounding a future sale by seeking a ‘golden share’ in critical infrastructure projects.

“This is a well-considered approach to balance foreign investment, which the UK needs, against an uncertain future.”

What is also uncertain is the disposal of radioactive waste. Although nuclear energy produces fewer greenhouse gas emissions than coal, the effects of radiation are well-documented.

The Chernobyl Nuclear Power Plant in Ukraine was one of the worst nuclear disasters in history, with innocent children caught in the crossfire.

There’s no denying that nuclear energy is ripe with potential. Yet is it really worth playing Russian roulette with power, all in the name of progress?

According to Nick Timothy, May’s joint chief-of-staff, all risks and eventualities need to be accounted for before plunging ahead with such plans:

Timothy voiced clear fears over safety, explaining that security experts have expressed reservations regarding China’s intervention in the UK’s energy market, and its impact on Britain’s infrastructure.

An equal partnership is all well and good in principle, but doesn’t always translate into practice, especially where profits are concerned.

At its extreme, experts have warned that the Chinese could build weaknesses into computer systems that would allow them to “shut down Britain’s energy production at will” holding the UK to hostage if required.

Frightfully far-fetched? Perhaps. But we’ll bed down in our bunker just in case (whilst keeping an eye on the fallout…)